Leatherback Turtle, locally known as Pawikan, was found dead along the shores of Barangay Caraosan, Bula, Camarines Sur on July 28, 2019. Leatherback sea turtles, the largest of all turtles, have been declared vulnerable, which means they are in high danger of extinction.

An examination on the leatherback turtle “pawikan” and investigation among the residents within the area were then conducted by Ecosystems Management Specialist (EMS) II Werson B. Amante and EMS I Norielet M. Reciproco.

According to the CENRO Iriga staff, the male leatherback turtle “pawikan”, which measured 138 centimeters in length and weighed 200 kilograms, was found by a certain fisherman named Tirso B. Renegado already dead and entangled with rope. The cause of death could have been drowning as the leatherback turtle “pawikan” failed to resurface for oxygen. It was also believed that there was an attempt to catch the marine turtle but since it weighed heavily, the catchers might have backed off.

The carcass of the leatherback turtle “pawikan” was then buried 200 meters off the shoreline of the said barangay.

The Department of Environment and Natural Resources (DENR) V continuously calls on the public to report such incidents and turnover any wildlife to proper authorities for proper handling and release to their natural habitat. Continuous information, education and communication (IEC) campaign is being undertaken by the DENR, which have caused increasing numbers of public turnovers to the office. 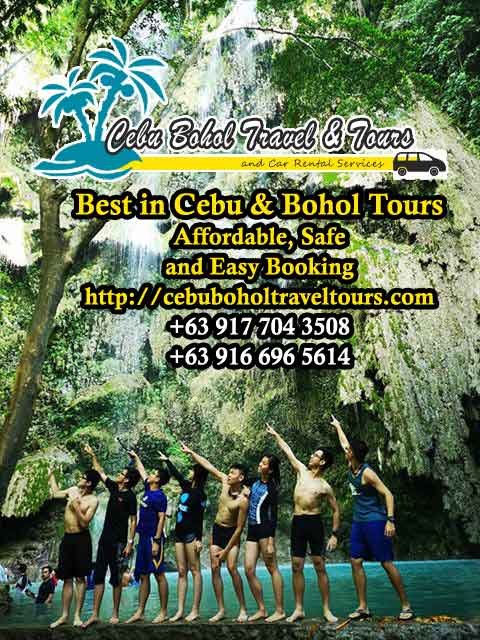 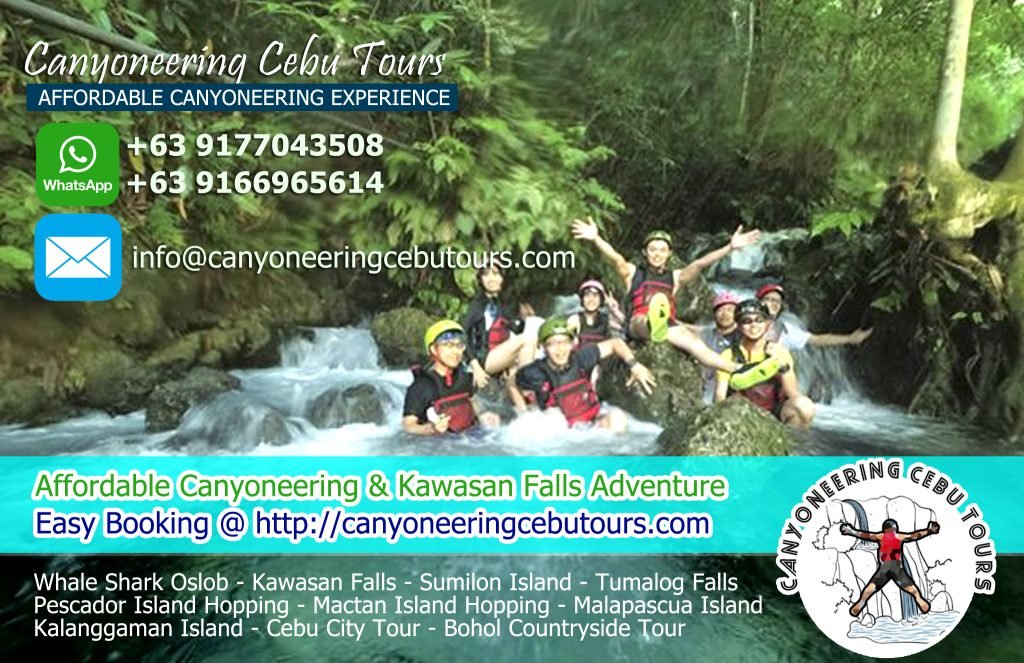 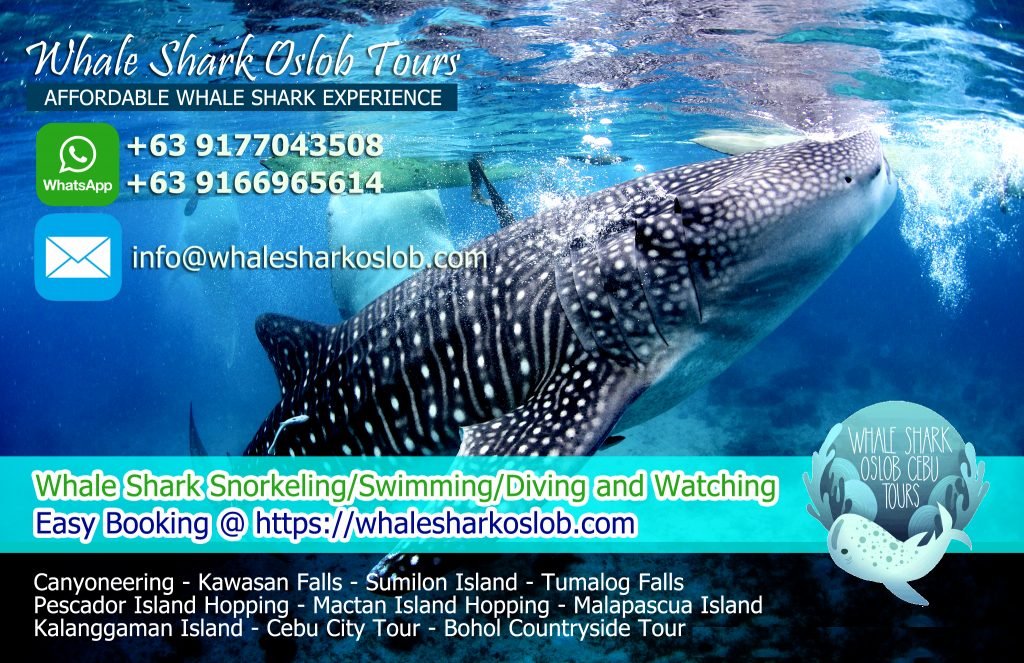 END_OF_DOCUMENT_TOKEN_TO_BE_REPLACED
OTHER NEWS
OUR CUSTOMERS